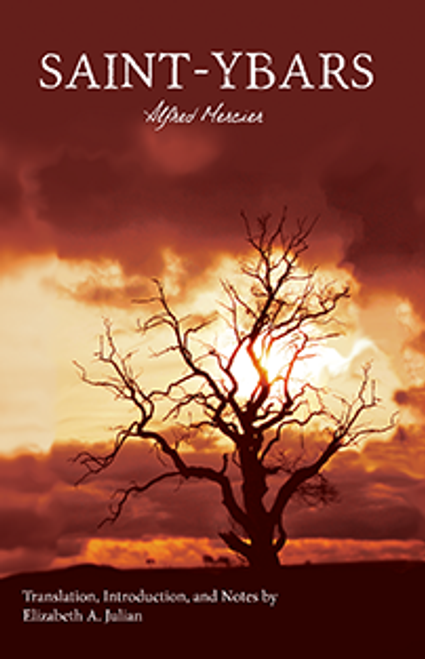 Born on a Louisiana plantation outside of New Orleans, Alfred Mercier spoke Creole and French before learning English and Latin at the age of nine at the College of Louisiana (today Centenary College of Louisiana). In 1829, he left for Paris where he eventually studied medicine, ran Jules Vallès' rabidly socialist newspaper La Rue, and became the editor of Alexandre Dumas' Le Dartagnon. During this period he also corresponded with Alexis de Tocqueville, and was one of the first publishers of Emile Zola, both in France, and later in the United States, after his return to New Orleans in 1868. Until now, his novel L'Habitation Saint-Ybars has been available only to the very few readers fortunate enough to have discovered it in French courses dedicated to Louisiana literature. Those who are unfamiliar with the author's name should know that Mercier is a giant, indeed, the literary giant of French Louisiana and his most important work, in this sensitive and powerful translation by Elizabeth A. Julian, seems destined to take its place among the pillars of American literature. In what can claim to be the first Naturalist work in American letters, published in New Orleans in 1881, the novel draws the reader into unexpected landscapes of the human experience where Mercier's analysis of race, gender, and the politics of language simply find no parallel among his contemporaries. Be forewarned: this Creole Romeo and Juliet will do more than make the reader shed a tear; it is a book that peels back the complex layers of social issues of Mercier's time and yet resonates eerily today.